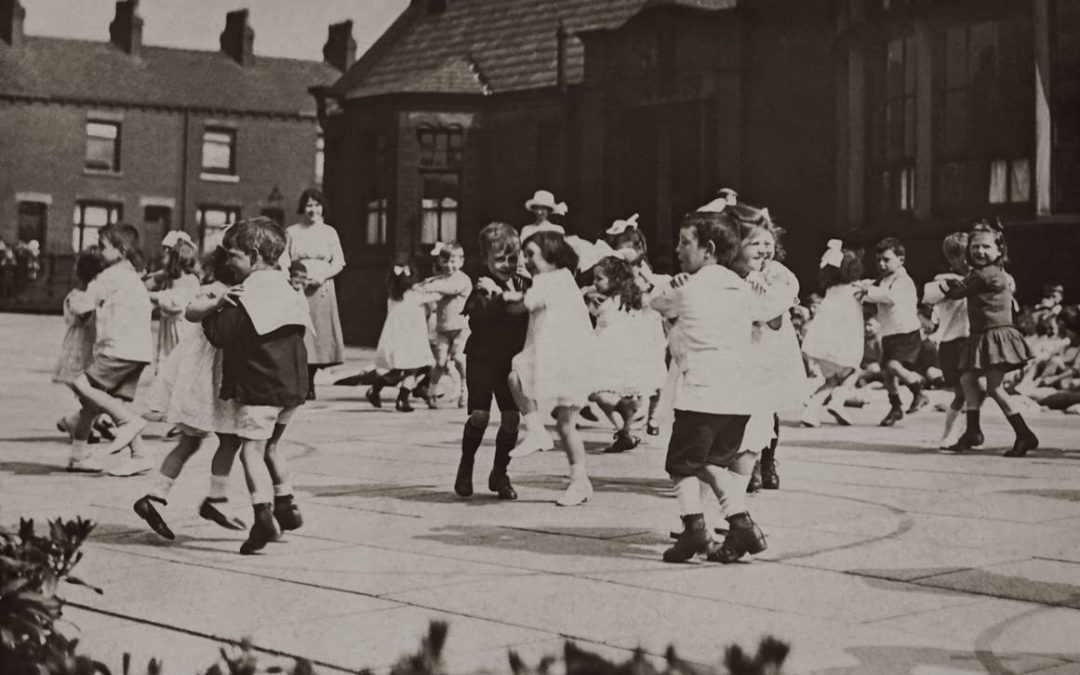 Believe me, being Italian is not an easy thing. Every time, I look at the life we live in this “blessed with everything Country” I start singing Luca Carboni’s song “Ci vuole un fisico bestiale (You need a feral body).  We have millennia of culture on our backs and just cannot let go of it because that same culture teaches us to not let go. Google tells me that according to UNESCO over 60% of the great art is in Italy, Italy is the first in Europe for Biodiversity, if we talk about food there is no match, and I could go on listing a lot of other astonishing number ones. Then why are we depicted, since after the Renaissance, as lazy, crazy, unruly wise guys?

I started looking for the answer to that question when I was a little Italian girl playing in a schoolyard in Manchester. My friends and I played in a corner of the yard while the British kids had all the rest of the playground. Looking at our corner of the playground you could have a glimpse at what was going around the world at the end of the 1950s. Mary was Irish; Susan and Sarah were Pakistani twins. There were two boys, I don’t remember their names, one was from India and one was Jewish. All of us had recently arrived in England. Why won’t they play with us? Why was I different? Why were we different?

Luckily after that first insight, I had a lot to do growing up, having fun, learning English, and forgetting I was Italian. But then we came back to Italy and as my father said for the rest of his life “Worse than the first emigration is only the second one, when you go back home.”. That is when I felt like a sort of alien creature, not English in England not Italian in Italy. I was back in the corner of the playground, but this time I was determined to play with all the others, so I decided to start working on being Italian.

To help me learn to read Italian, my new language, the schoolteacher gave me Pinocchio by Carlo Collodi. I hated it so much that, later in life, I never even read it to my children. I was looking for something to relate to, I wanted to be proud of being Italian, but I didn’t find it in that book. After Pinocchio the teacher gave me Cuore by Edmondo De Amicis, it was even worse, the saddest book of my childhood.

I have also never enjoyed movies with Totò, Alberto Sordi or, Verdone. Their characters did not resemble the people I knew, so I could not understand why they were so happy to act ridiculously.

I had my idea of being Italian. It was from my very own perspective: that of a child torn apart by two identities.

That is what emigration is about, isn’t it?

Recently, I found a very clear analysis of Italian stereotypes in Italianità by Silvana Patriarca, and it was such a relief to read that my childish feelings had a much more solid historical and pedagogical background. I am still reading it and I think I will keep it by my side in this research of how I became Italian reading books.