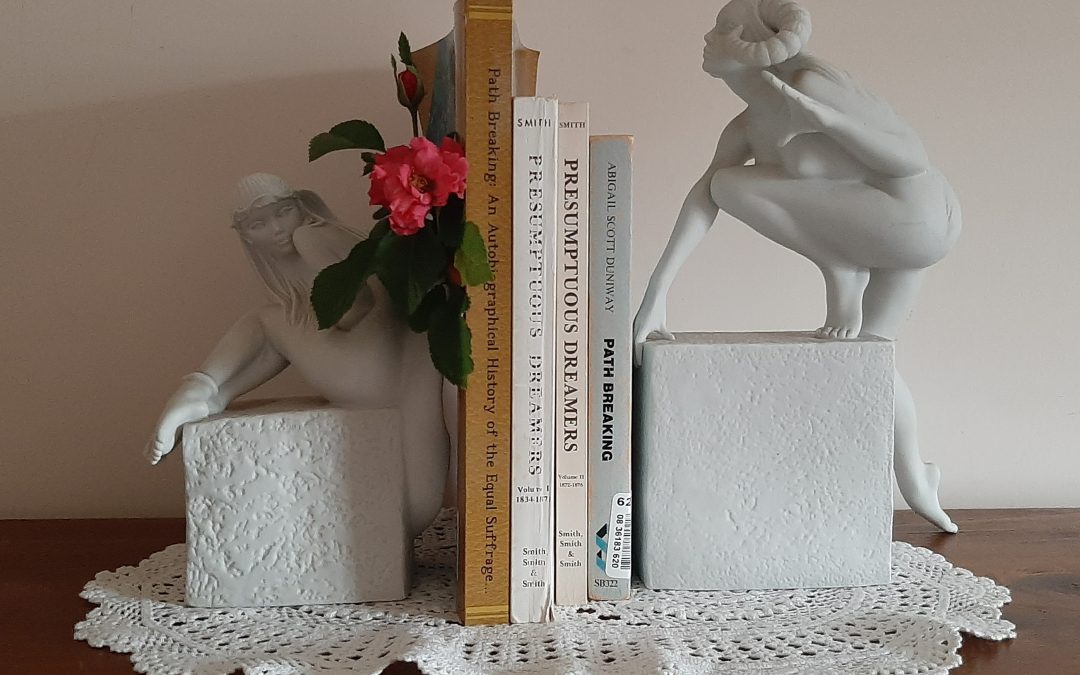 I cried while I was reading about these pioneers’ journey and remembered that behind all the great things, be it a nation or a simple action, there is always a sacrifice that is proportioned to that greatness. The Scott family will arrive in Oregon City on the 1st October after having lived through all the challenges life can send in a 7 month wagon train journey. I tried to imagine what feelings they had when travelling through a completely new land for months; travelling through sunburnt prairies, snowy mountains, flooding rivers, never knowing what was waiting for you tomorrow. What is life like when there is nowhere to buy food or water; nowhere to cure the ill? How much courage do you need to travel knowing that out there unseen outlaws, Indians and dangerous wild animals are hiding.

Two graves along the track.

Worst of all how terrible can it be to leave two graves along the track? Abigail writes:

“June 20th Sabbath day. How mysterious are the works of an all-wise and overruling Providence! We little thought when last sabbath’s pleasant sun shed upon us his congenial rays that when the next should come it would find us mourning over the sickness and death of our beloved Mother! But it has been even so; our mother was taken about two o’clock this morning with a violent dierrehea attended with cramping. She however aroused no one unto daylight when everything was done which we possibly could do to save he life; but her constitution long impaired by disease was unable to withstand the attack, and this afternoon between four and five o’clock her wearied spirit took its flight and then we realized that we were bereaved indeed,

June 21st We this morning dispatched our breakfast in silence and with sorrowful hearts prepared to pay the last tribute of respect to the remains of the beloved lamented dead, She now rests in peace, beside the lady before mentioned who died the night before. The place of her interment is a romantic one…….(page 16).  Abigail goes on to describe the grave.

She mentions her mother’s death again only on

Aug 28th Two months and seven days this morning since our loved mother was called to bid this world adieu, and the ruthless monster death not yet content, has once more entered our fold & taken in his icy grasp the treasure of our hearts! Last night our darling Willie was called from earth to vie with angels around the throne of God….(page 18).

Willie was the last born in the Scott family. He was only three years old when the family left Illinois. He travelled with his mother in the back of the lead wagon, on a bed that had been fixed there to make the journey as comfortable as possible for mother and son. Unfortunately,human precautions are never adequate when dealing with life and death.

Once they arrived at their destination the Scott family restarted living and planning their future. In March 1853 John Tucker Scott, Abigail’s father, marries Ruth Ecker Stevenson a wagon widow with three sons. That same spring Abigail opens her one-room school, and in the first lesson, her students copy the pages of the little blue book she had hidden in her bag. Life moves forward fast in the West and in August Abigail marries Benjamin Charles Duniway, a young man considered “the best catch in the county”. 1853 is the wedding year for the Scott family and two weeks after Abigail’s wedding Mary Frances, her older sister, was going to marry too.

At Abigail’s wedding party the family was teasing her (they called her Jenny):

“Jenny is not against marriage,” said Catherine. “she just wants a woman to have her rights”

“Who in this family except Jenny would insist that the word “obey” be kept out of the marriage vows?” asked Harvey” (page 31)

In 1857 Abigail and Ben move to Yahmill County and Abigail, when free from family and farm chores, writes for Argus newspaper under the pseudonym Jenny Glen and writes letters to the Oregon Farmer signatured A farmer’s wife. In 1858 Abigail’s first novel was finished and printed.

“… a frontier farmer’s wife…, who has to be lady, nurse, laundress, seamstress, cook, and diary-woman by turns, and who attends to all these duties, unaided, save by the occasional assistance of an indulgent husband who has cares enough of his own… ‘want of time’ is a necessary, unavoidable excuse for fault of style or discrepancy in composition. Youth and inexperience, also, are other excuses, which. Though I am not exactly ashamed of, especially the former, must in justice to myself, be hinted at, in this my first literary effort of magnitude.

My object has been, not to scale the giddy heights of romance, but rather to write a book which the world’s workers, the stay and strength of our land shall read with benefit. ……….(page 61)

This is how Abigail introduces herself to her readers and she closes by dedicating the book to “those who have other work to do” but appreciate her ideals.

In 1859 Abigail’s voice can be heard about women’s rights. When Ben finds an old copy of The Lily and laughs about it:

“…looks to me all they are promoting is bloomers” He became serious “ I hope you never wear bloomers.”

Abigail lifted her chin. “We saw lots of women in wagon trains wearing bloomers but we kept to skirts. And Elizabeth Cady Stanton quit wearing bloomers to meetings four years ago, She said bloomers attract too much attention and sidetrack the audience from the real issues” 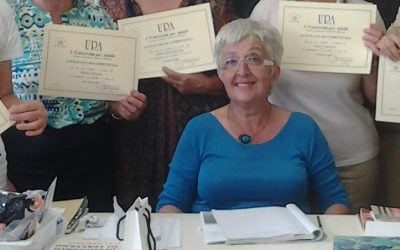 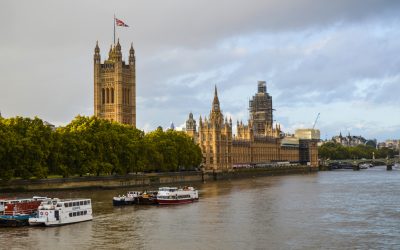 A silent lesson When I want to explain the cultural differences between England and Italy, I tell two anecdotes I personally experienced. It was December 2004, and my husband and I were in London for a weekend. Our hotel was on the opposite banks of the River Thames... 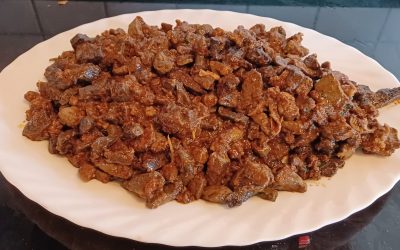 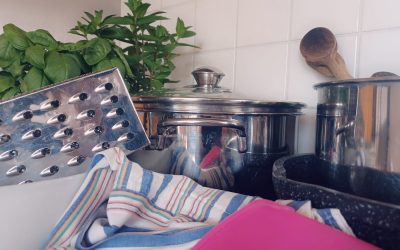